According to the warning, sub-freezing temperatures as low as 28F are possible starting around midnight this evening (Sunday, October 6th).

The Four Corners area is included in this watch.

In Utah, the Eastern Uinta Basin is included in this Freeze Watch.

This watch occurs just after the same warning that was issued for Saturday night and, in a separate weather statement issued by the National Weather Service for the area, comes right before the first major cold front of the fall season moving in on Wednesday. 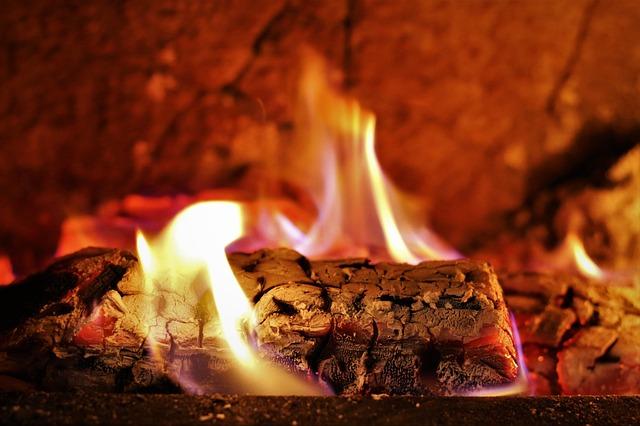 A Perfect Time to Schedule a chimney Cleaning with the Dove Creek Fire Department!

The warning states: "Take steps now to protect tender plants from the cold. To prevent freezing and possible bursting of outdoor water pipes they should be wrapped, drained, or allowed to drip slowly. Those that have in-ground sprinkler systems should drain them and cover above- ground pipes to protect them from freezing."