On Sunday, November 15, 2020, Donald Keith Lucius, passed peacefully away in Durango, Colorado at the age of 83. 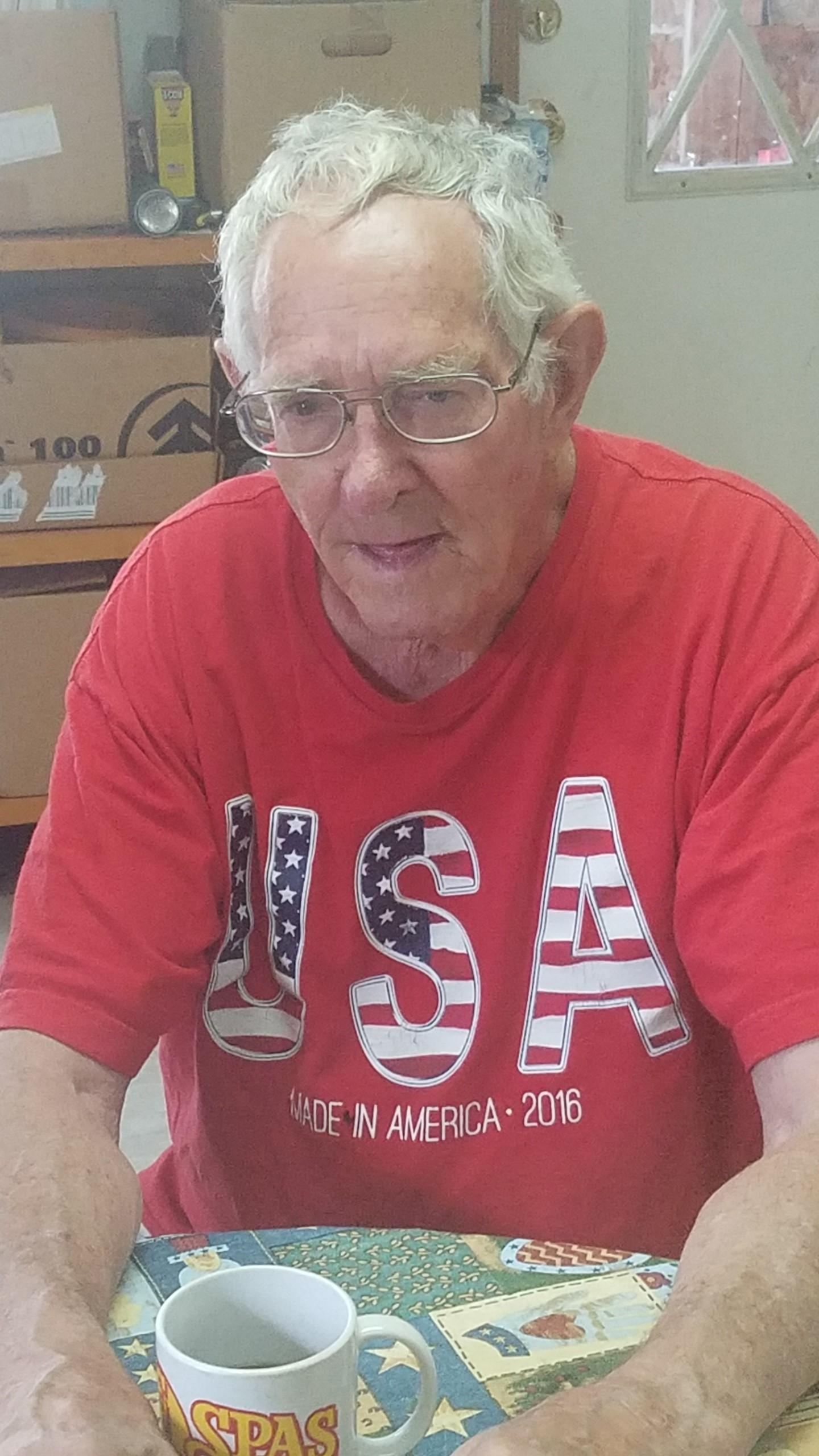 Donald “Don” was born on July 4, 1937 at the family farm located on Cedar Point, in San Juan County, Utah to Sylvester “Frank” and Belle Lucius.  The Lucius family with five older children and Grandmother Ashby moved to Nevada and it was there that the four younger children were born.

Donald was well known for his fishing passion at Walker Lake.  After graduating high school in Hawthorne, he joined the US Air Force in 1955 and had some memories to share from his time stationed in Greenland.  He lived for a short time in Louisiana before returning to Utah and a sawmill career in Blanding, Durango, Pagosa Springs, and finally Kettle Falls, Washington.  He told stories of the abundant fruit in the Okanogan Valley, but when the sawmill closed, he returned to his family in Durango and worked at the Grandview store before he retired.

Donald was a great cook and loved to eat, but most of all he loved to bake pies of all kinds.  He had a little garden and raised tomatoes, squash and onions.  His greatest passion was researching the birds he fed and watching the mule deer in his back yard.  He was enthusiastic with genealogy research, was known for helping his neighbors and more than anything he loved visiting with family over a cup of coffee, spiced or Mormon tea, or peppermint hot chocolate.

He will be well remembered as a good son, brother, uncle, and friend to many.